Savu's Berlin wall, a Mauer-shaped mousse of organic Arriba cacao is as delicious as it is gimmicky. The Berlin Wall gets demolished several dozen times a night by tiny dessert spoons. Wielded by bemused tourists and business travelers, they crack through a thin chocolate shell — lacquered, on the West side only, with edible gold-and-green graffiti — to reach a dense, Mauer -shaped mousse of organic Arriba cacao.

Ernst, that earnest locavore kaiseki experience, would probably find it offensive. Kin Dee does Thai and only Thai, while dessert-only Coda prefers abstract squiggles over concrete symbols. Three out of this year's four new Berlin Michelin honorees wouldn't be caught dead serving this gimmick. Kemppainen, a Finn, was cooking New Nordic at expense-account fave La Quadriga long before the rest of Berlin caught on. 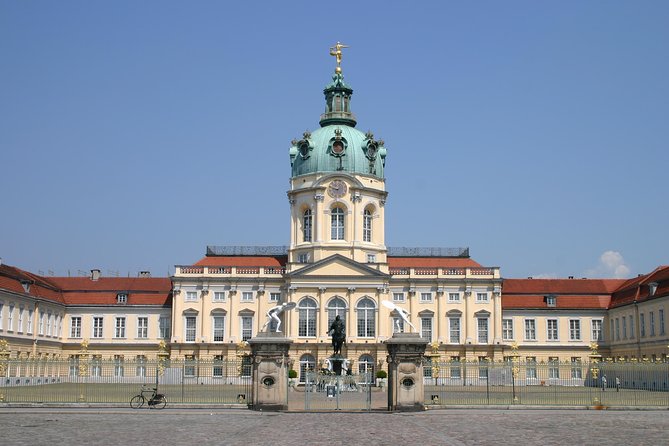 His new venture weaves together Scandinavian, Italian and Spanish influences with a healthy puff of savu , smoke. Savu was the first thing we tasted on our visit, which came right after the star did. As we sipped Bollinger cuvee and watched Kemppainen do his thing in the glass-walled kitchen, we received an amuse-bouche of smoked polenta and aubergine flan on wooden skewers poking out of a ceramic rock, plus creamy aubergine soup in an espresso cup from Finnish it-designer Iittala.

So far, so pleasant, which made the next dish that much more of a shock. Vorschmack , a Jewish-Baltic specialty that enjoys a cult popularity in Finland. The stew, off-putting on its own, achieved a mystic alchemy with the other ingredients that had us cleaning our plate almost against our will.

Kudos to Kemppainen for pulling that off. The next dish was much more of a shock. What was this bizarre, fishy-tasting bolus that resembled the inside of a baby's diaper? We were hoping our soup, a vibrant chorizo-spiked interpretation of the Spanish cod and potato soup riojana , would surprise us along the same lines; instead, it was merely straightforwardly tasty.